Feb 10/16
Hey, It has been a while, but here are more photos emerging from the depths of long-term storage. It looks like a history of some of the groups that I have been a part of: the first is Snark (!) which was formed out of the members of Burnaby's "Cross Town Bus." We played hard-rocking blues.  Next in chronological order is "The Deluxe Portable Band", playing jug-band, folk and blues. "Foxfire" was a group featuring Alison Hogan as vocalist singing original jazz rock compositions. "Doug and the Slugs" is next, playing you know what, I suppose. Last, but not least is "Jump"- a great original New-Wavey kind of band. There could be more photos that emerge in time! 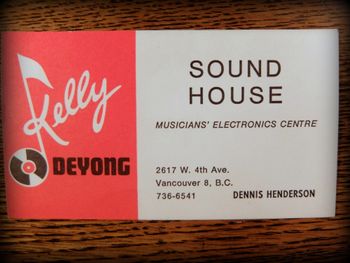 Feb 15/16
Anyone remember when the yellow and purple Kelly-Deyong Sound House was at the corner of Broadway and MacDonald? 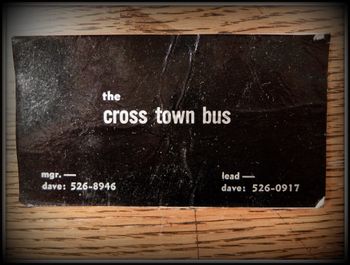 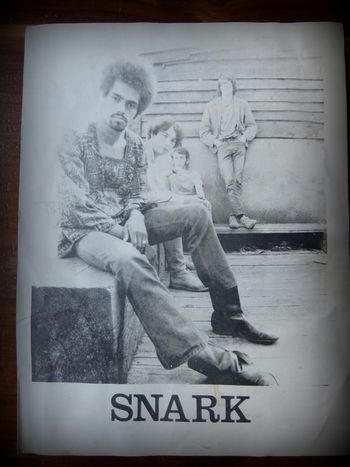 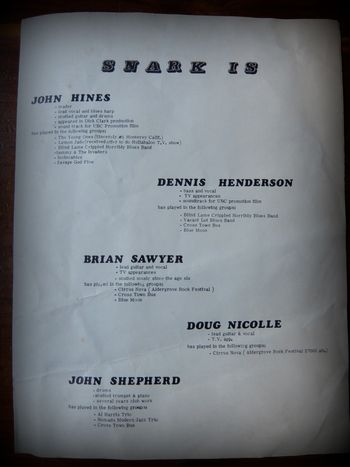 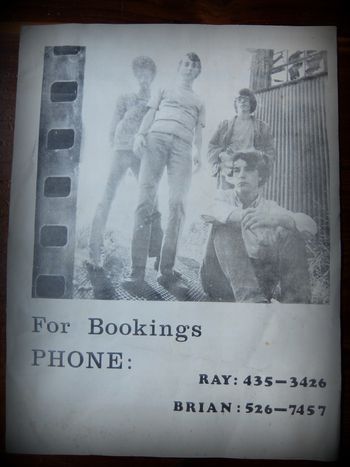 My sideburns started growing towards each other... 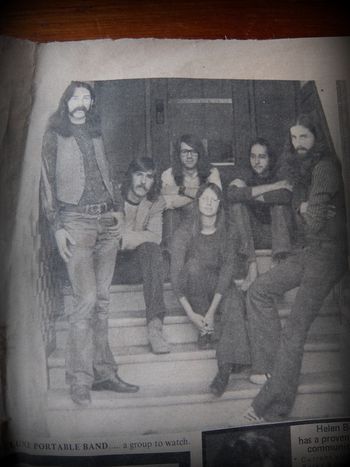 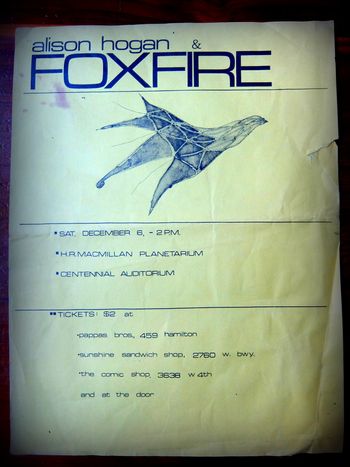 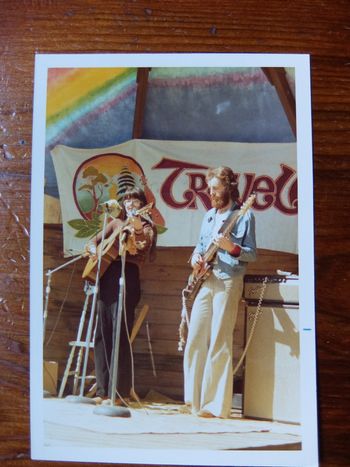 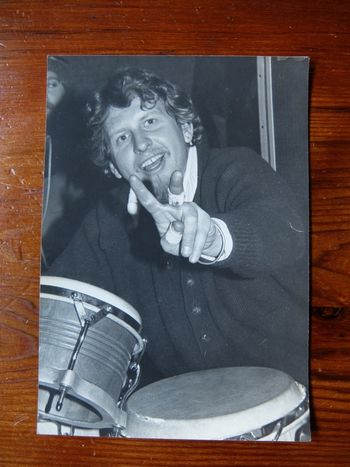 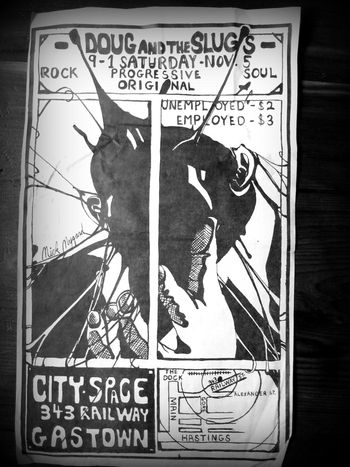 This is the original of the very first poster, drawn by someone other than Doug - looks like Nick Nygard 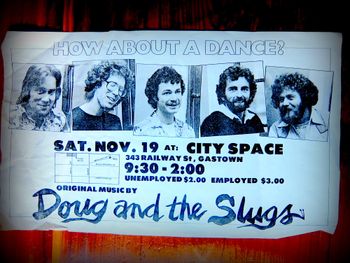 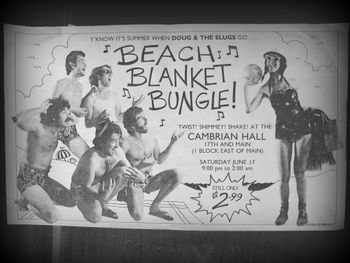 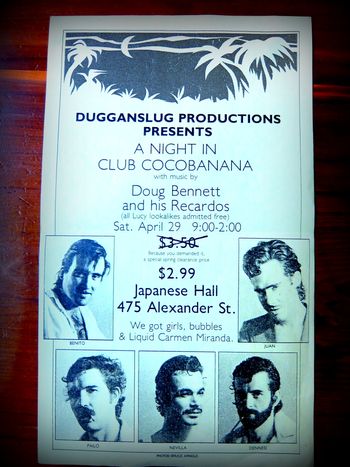 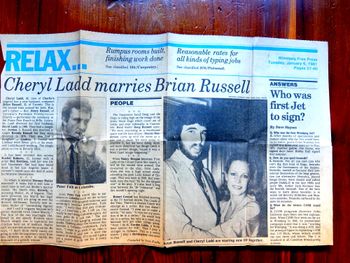 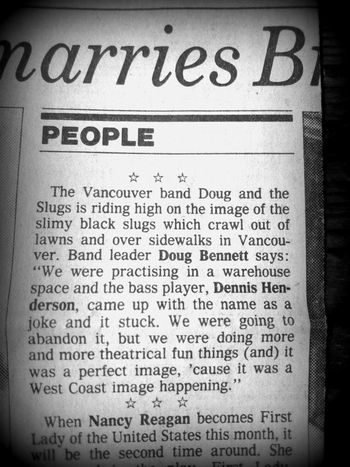 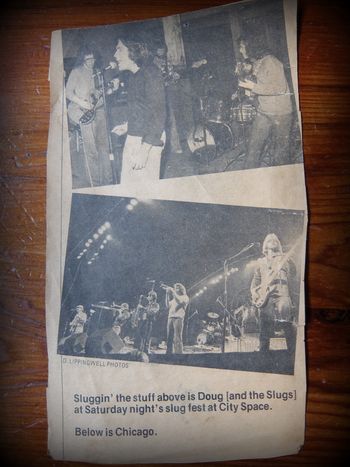 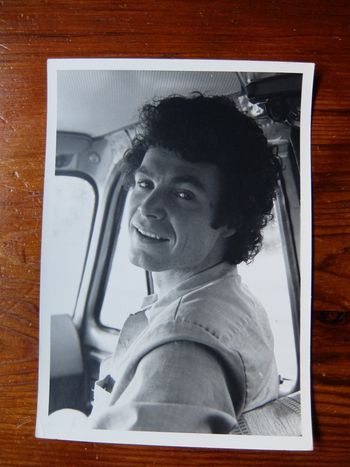 Drew Neville on the way to play in Wells, BC 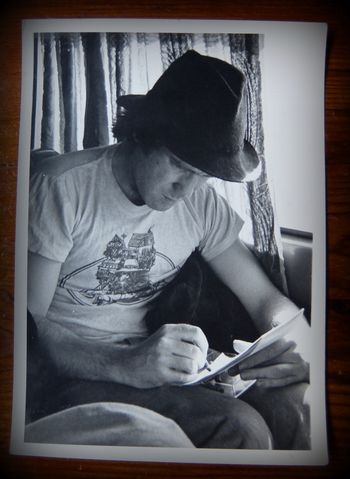 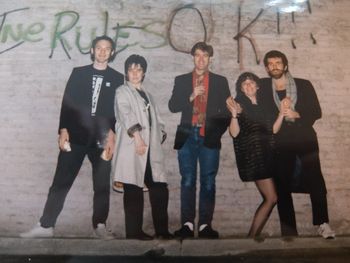 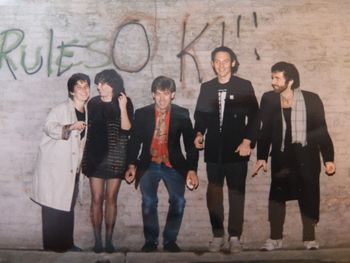 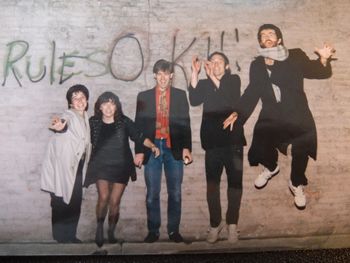 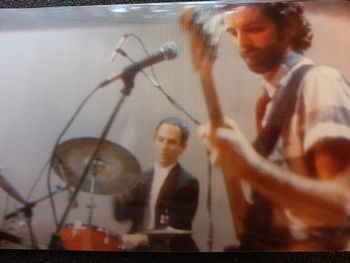 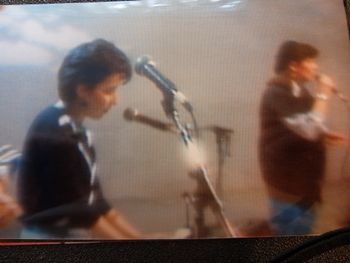 Barb & Sue Leonard play "UP in the Air Tonight" 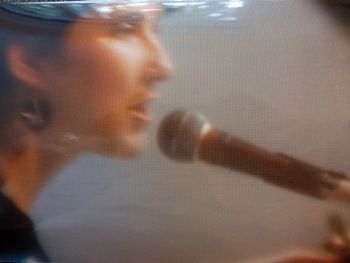 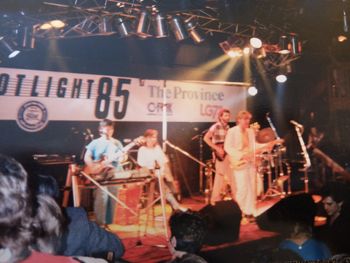 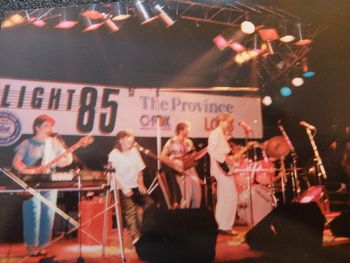 The win put our song on a compilation LP record 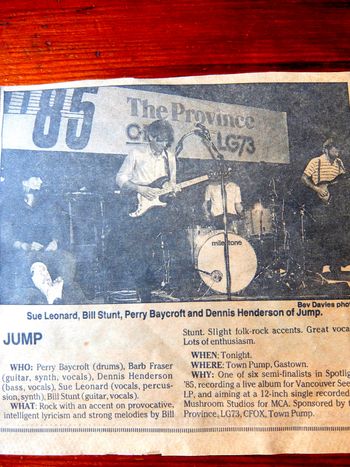 I think we came second in this competition- prize was recording a tune to vinyl! 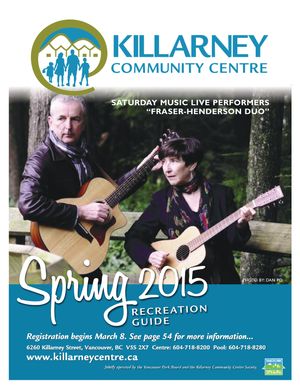 The Cover of the Program Guide (after Dr Hook)

Well, we're big folk singers, we've got golden fingers,
and we're loved every where we go,
we sing about truth, and we sing about beauty,
for twenty-five dollars a show!
We don't take pills, but we've had some thrills,
but the one we've never tried-
Is the thrill that'll gitcha, when you get your picture
on the cover of the
Killarney Community Centre Spring & Summer Program Guide!